The stem cells found in the blood of the umbilical cord have the potential to treat nearly 80 diseases some of them including genetic diseases, certain cancers, as well as blood-related disorders. Cord blood transplant infuses the stem cells into the patient’s bloodstream, and they begin to repair the damaged cells and healing the tissue. Celebrities such as Kourtney Kardashian, Nick Carter, Audrina Partridge and more are now turning to cord blood banking to safeguard the future of their children. In a press statement by Bloodworks Northwest, they have banked 11,000 cord blood units and shipped a thousand more.

There are two ways of cord blood banking, use of a private cord blood bank or donate it to a public blood bank. Celebrities prefer private banks and cord blood storage cost can run as high as an initial fee of $2,000 and an annual storage fee of $150. This gives the guarantee of stem cells should your child or family fall sick. For public banks, it is free, but this does not guarantee that you will have your child’s cord blood when you need it. For public banks, they are connected by an international registry where doctors from around the world can access it for treating their patients. 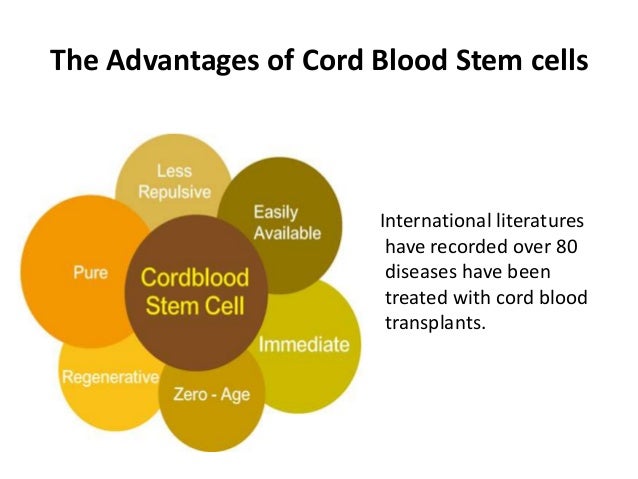 The blood from an umbilical cord contains the hematopoietic stem cell that contains the building blocks of the blood and the immune system. Whenever a patient undergoes chemotherapy, they get a cord blood tissue transplant in the bone marrow. The blood-producing cells replace the sick cells, and they keep the disease at bay.

However, a child’s cord blood will not always be useful and in treating the blood disorder. Dr. Heather Brown explains that if your child has sickle cell anemia, the chances are that it is also present in their cord blood. She says that the stem cells in the cord blood need to match the human leukocyte antigen (HLA) profile of both the donor and the recipient. There is a 25% chance that siblings will have an exact match.

There are various regenerative therapies sanctioned by the private banks such as cures for cerebral palsy, autism, pediatric strokes, type 1 diabetes, and more. This is according to Dr. Heather Brown, the Scientific and Medical Affairs VP at CBR, a private cord blood bank, and is considered the best cord blood company. The public banks have a hard time sanctioning such experiments given that they are FDA-mandated. 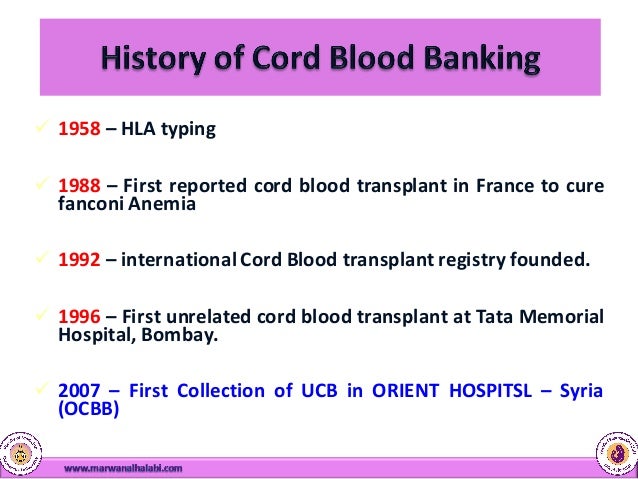 Back in 1995, Ron Carew the first baseman of the Minnesota Twins was the first celebrity to use cord blood for his daughter’s treatment, who was diagnosed with leukemia. She required a bone marrow transplant but her Panamanian heritage complicated the matter because ethnic minorities HLA profiles do not match that of the majority. In 1996, she finally found a donor, but it was too late. Since then, celebrities have taken up the trend of banking their children’s cord blood if they fall sick. With a spinal cord injury attorney, you can petition your doctor source for cord blood from the public cord blood bank to save your life or that of a loved one. 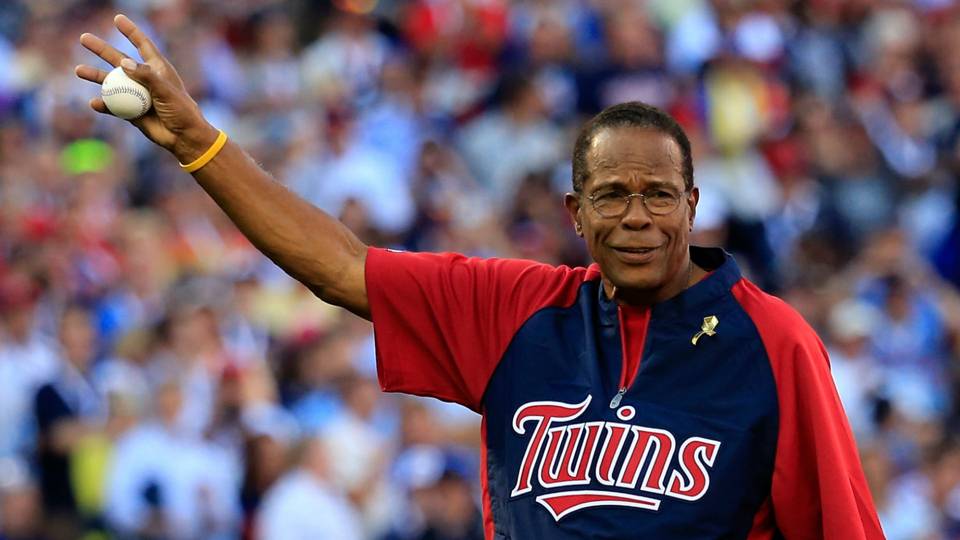 With more celebrities turning to social media to post their cord blood bank kits, it is bringing much attention to the practice. It is the hope that with the spotlight on cord blood banking, ordinary citizens can start banking cord blood in either private or public banks.

What celebrities found out after going to the Psychic?!

Charm yourself with the best luxury watches of 2022